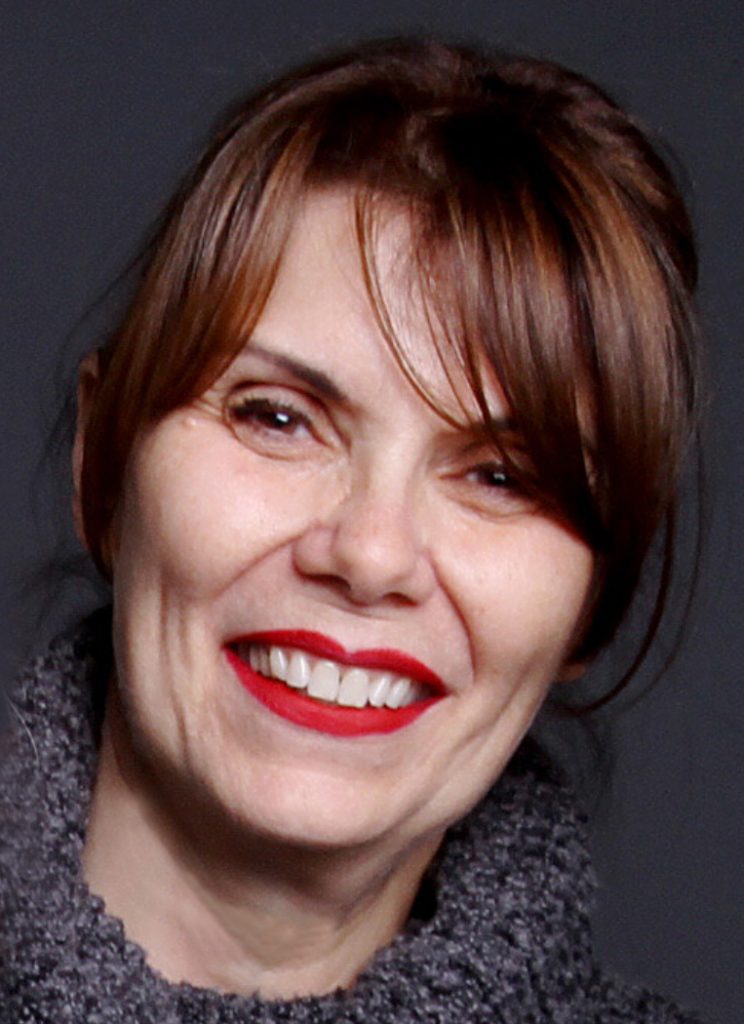 Anne Renaud is an award-winning author of over twenty books for children. Anne writes in both English and French and her titles include: The Boy who Invented the Popsicle: The Cool Science Behind Frank Epperson’s Famous Frozen Treat, Mr. Crum’s Potato Predicament, The True Tale of a Giantess: The Story of Anna Swan, Missuk et les oies des neiges, and Albertine Petit-Brindamour DÉTESTE les choux de Bruxelles. Her work has won or has been shortlisted for several literary awards, including the Canadian Jewish Literary Award, the Quebec Writers’ Federation Prize for Children’s and Young Adult Literature, the Silver Birch Award, the Hackmatack Children’s Choice Award, the Red Cedar Book Award, and the Rocky Mountain Award. She is also a regular contributor to children’s magazines, such as Highlights, Pockets, Cricket, Odyssey, and Faces. Anne lives and writes in Westmount, Quebec. 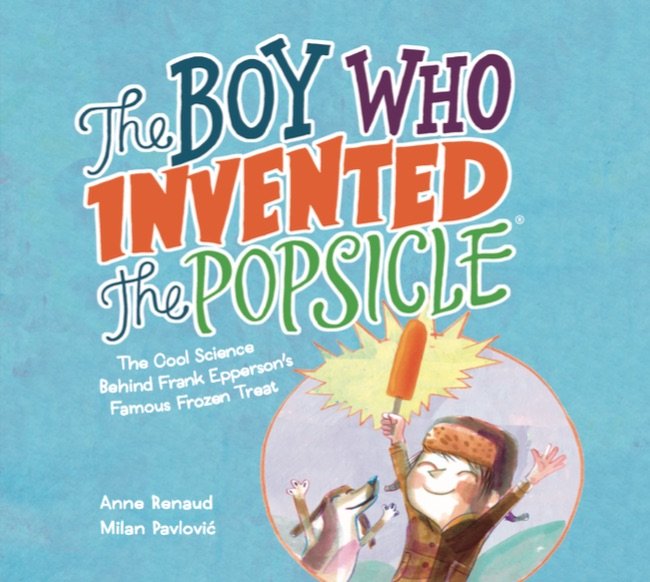 The Boy Who Invented the Popsicle 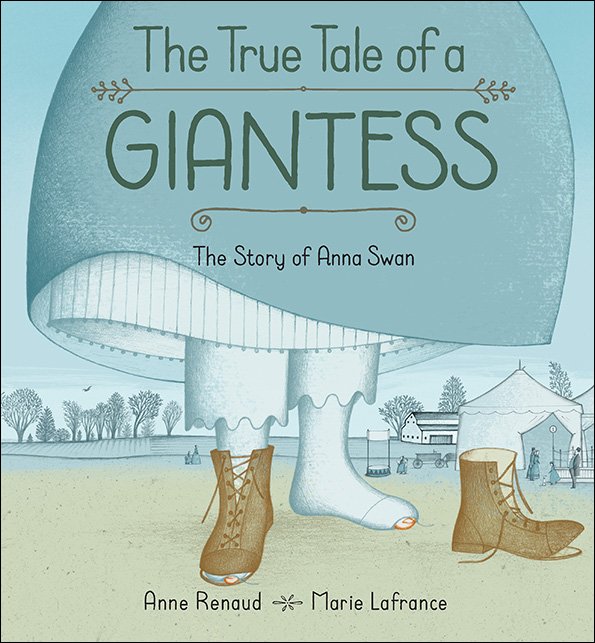 The True Tale of a Giantess 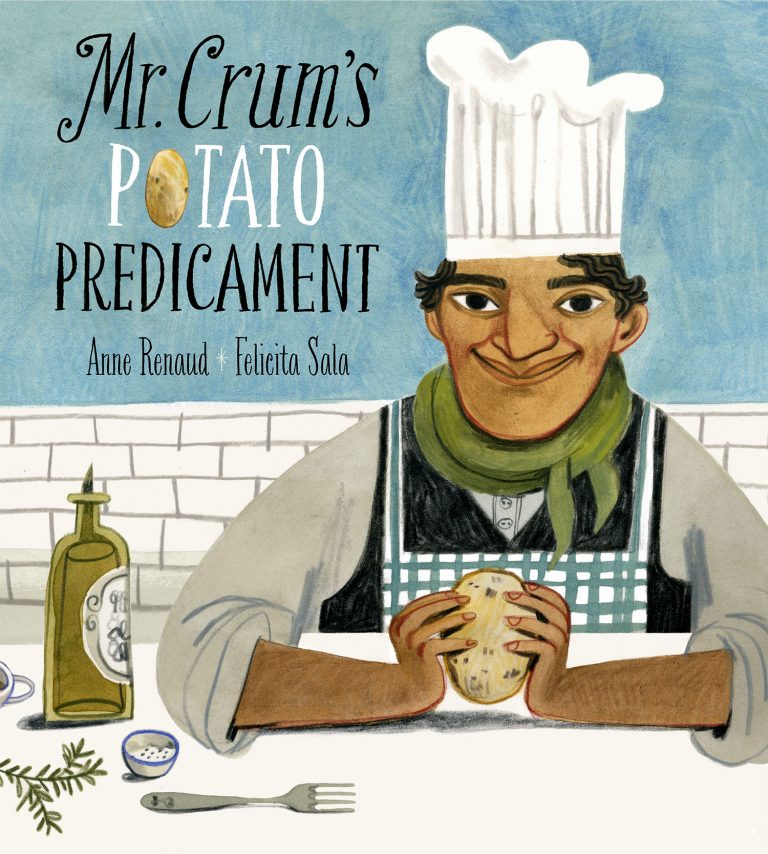