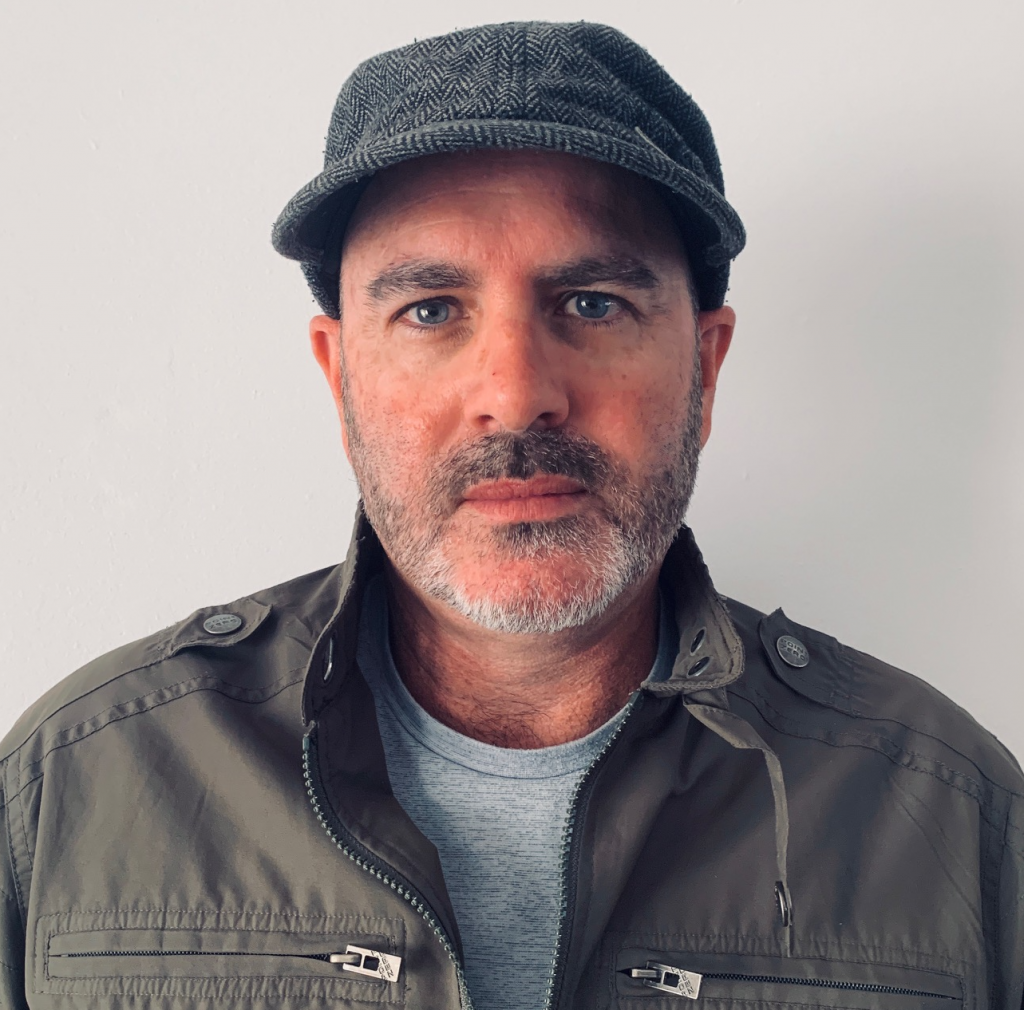 Described as a “masterful writer” and “brilliant storyteller”, Darren Groth is the internationally published author of works including Kindling, Are You Seeing Me?, Munro vs. the Coyote, and his latest novel, Boy in the Blue Hammock. He is an Adelaide Festival Award for Literature winner and has been nominated for numerous other prestigious prizes, among them the Governor General’s Literary Awards, the BC & Yukon Book Prizes, the OLA White Pine Award, the CBCA Book of the Year (Australia), and the Prime Minister’s Literary Awards (Australia).

Darren is a passionate advocate for the intellectual disability community, and is the proud father of a son with life-long cognitive and communication challenges. When he’s not watching American Ninja Warrior with his beautiful wife, he’s eating Fatburger with his wondrous twins. 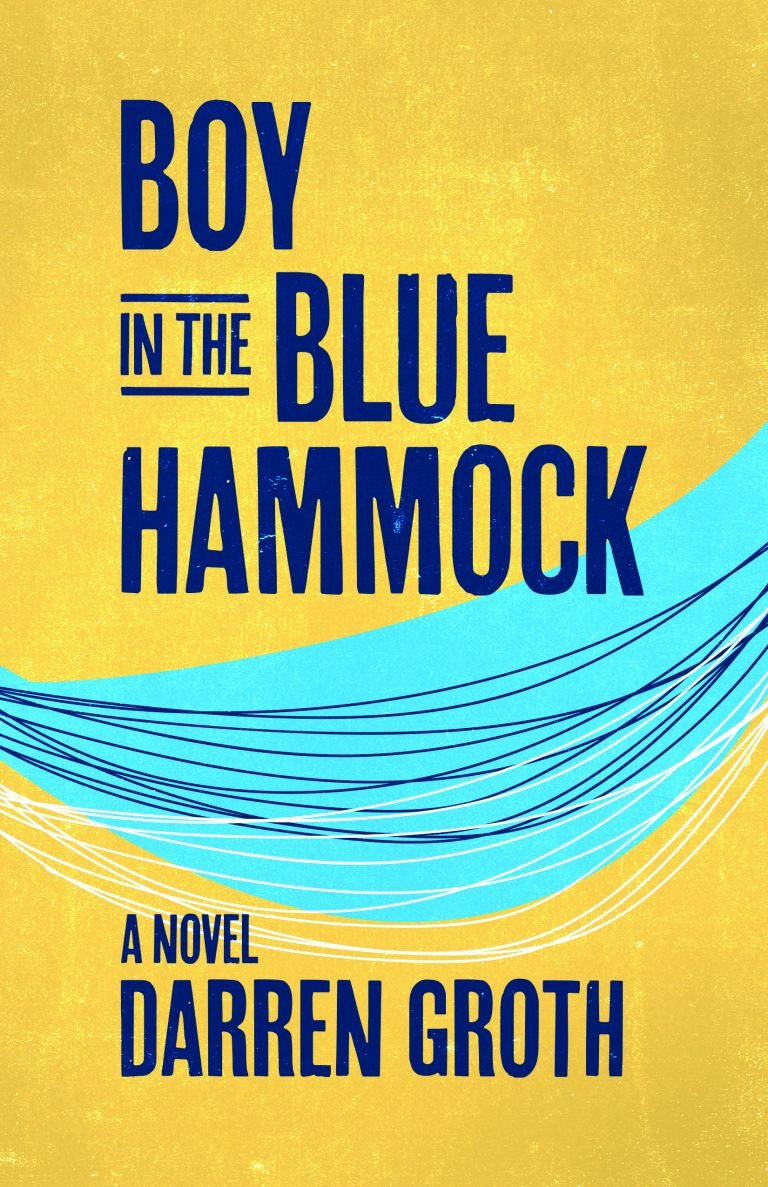 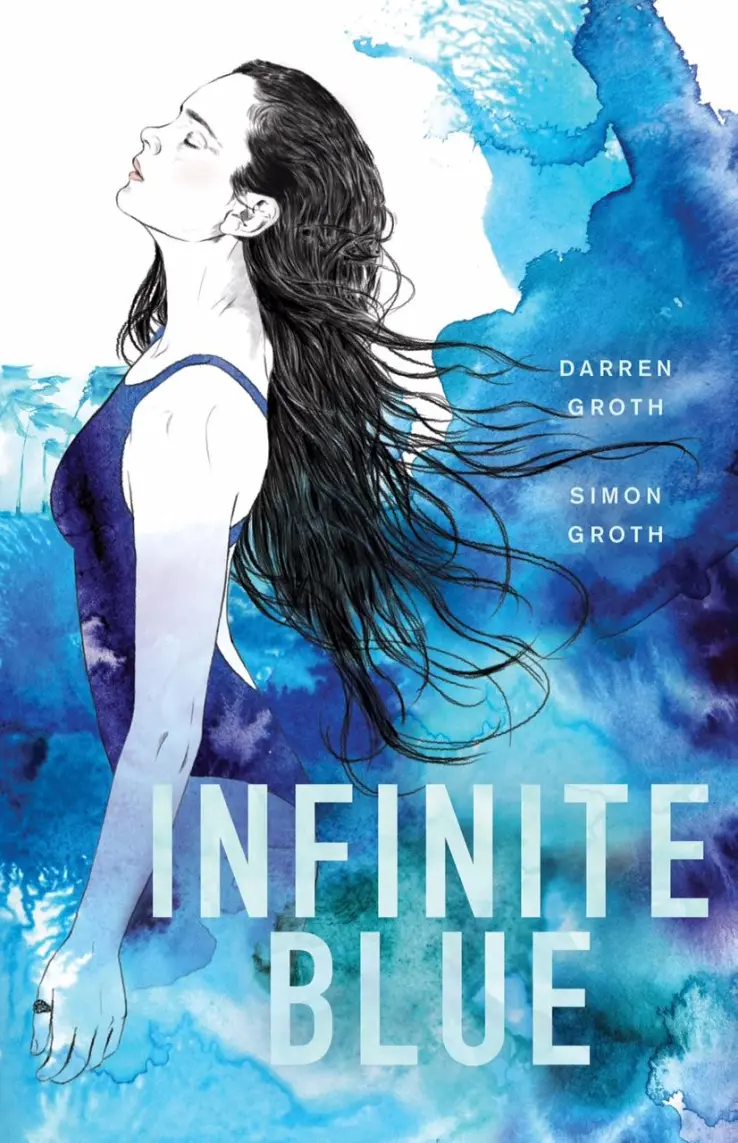 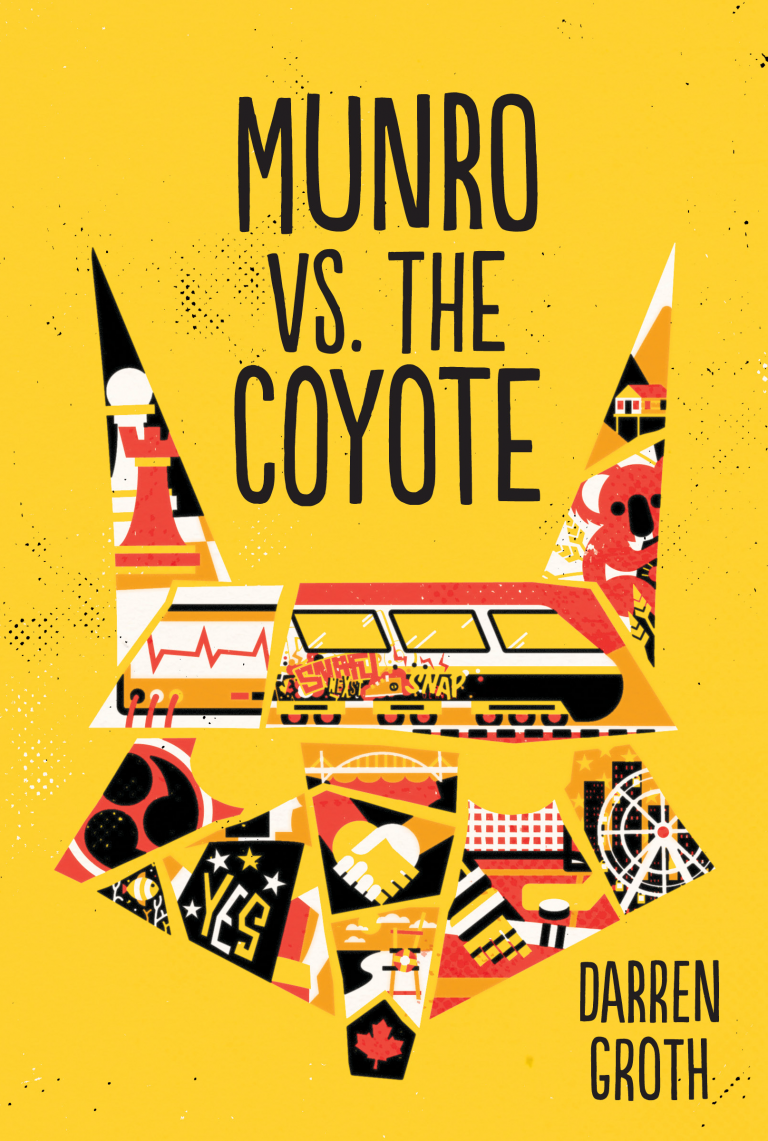 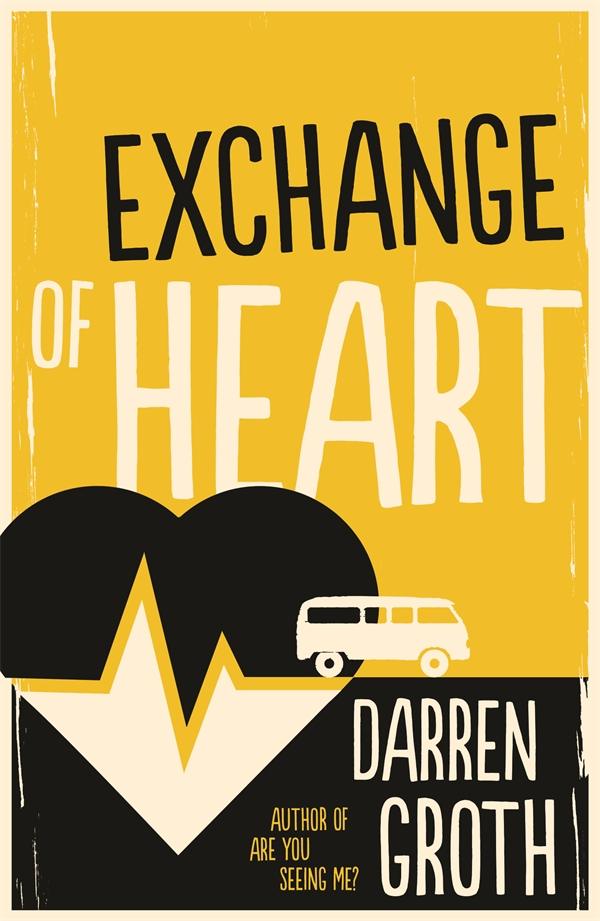 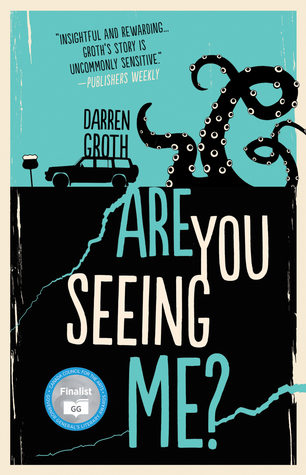 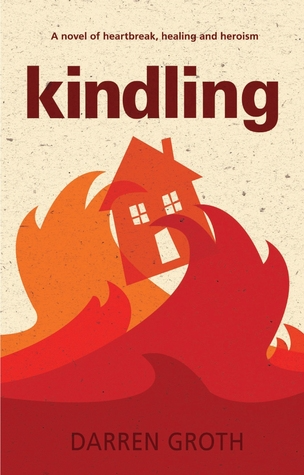