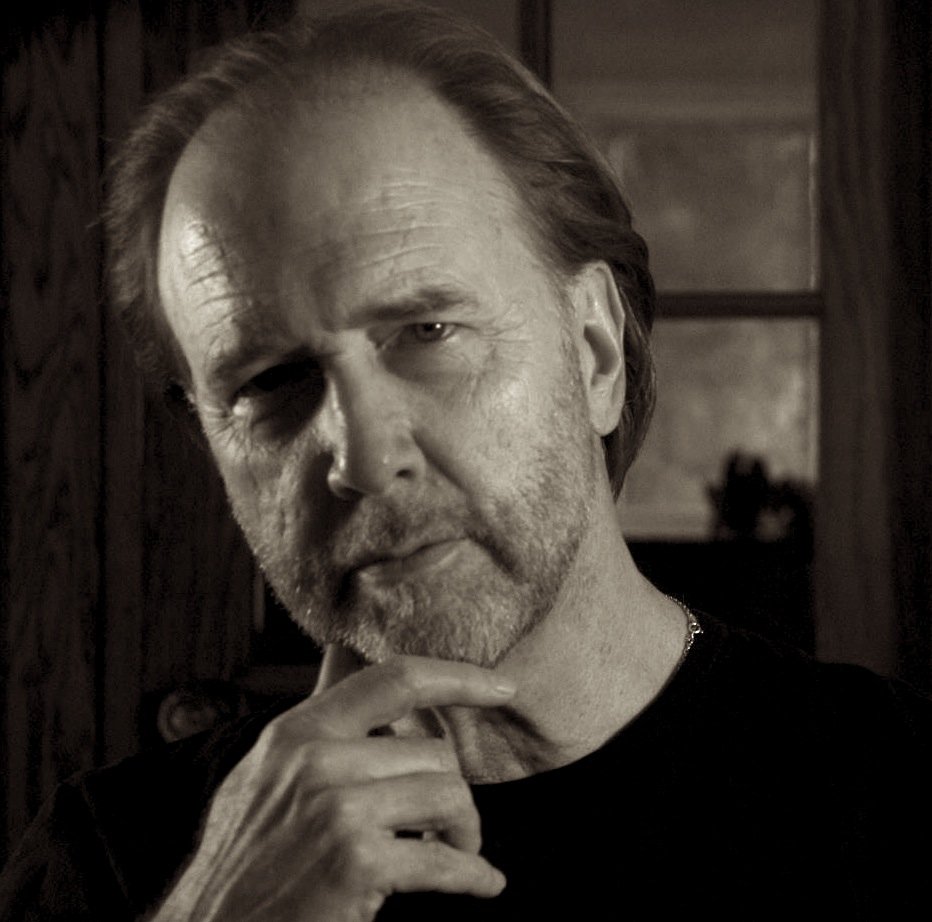 James R. Wallen is a writer and filmmaker. He is the author of Gridiron Underground (Dundurn, 2019). He has written professionally for television, radio, stage, and film, including documentary, animated, and feature films. He has also published two novels. His documentary film Gridiron Underground aired on PBS in 2017. James lives in Sarnia, Ontario. 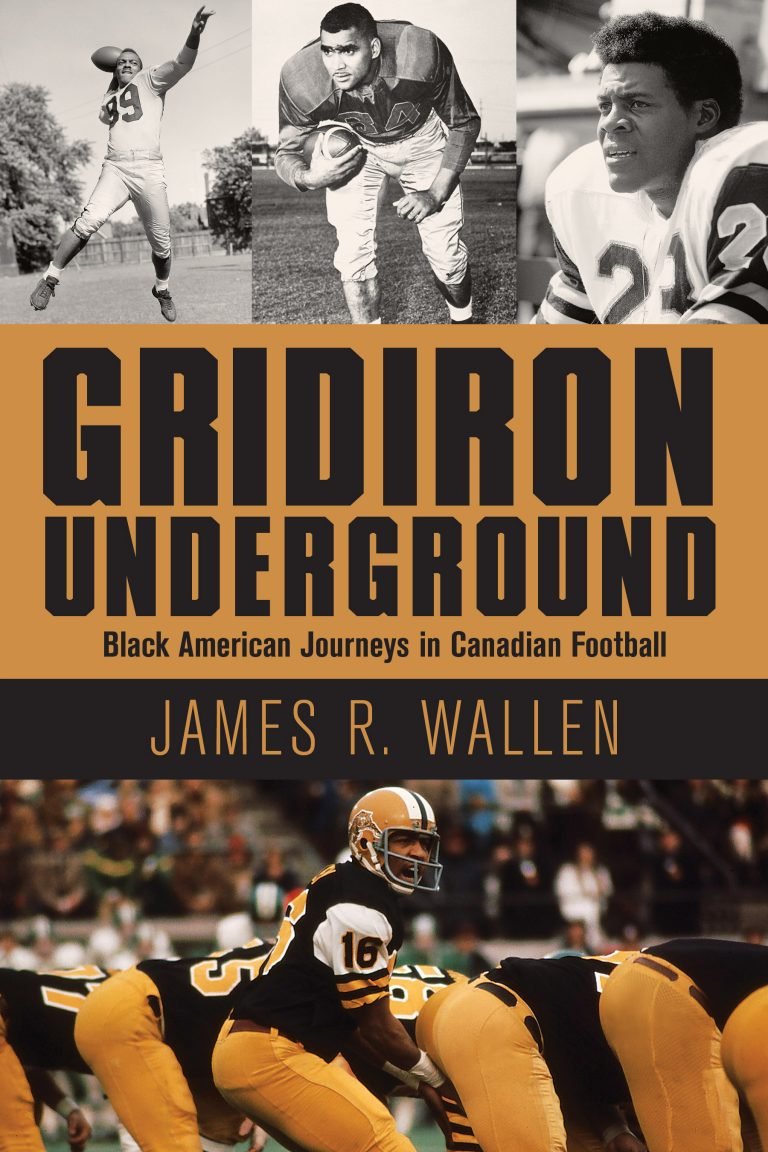