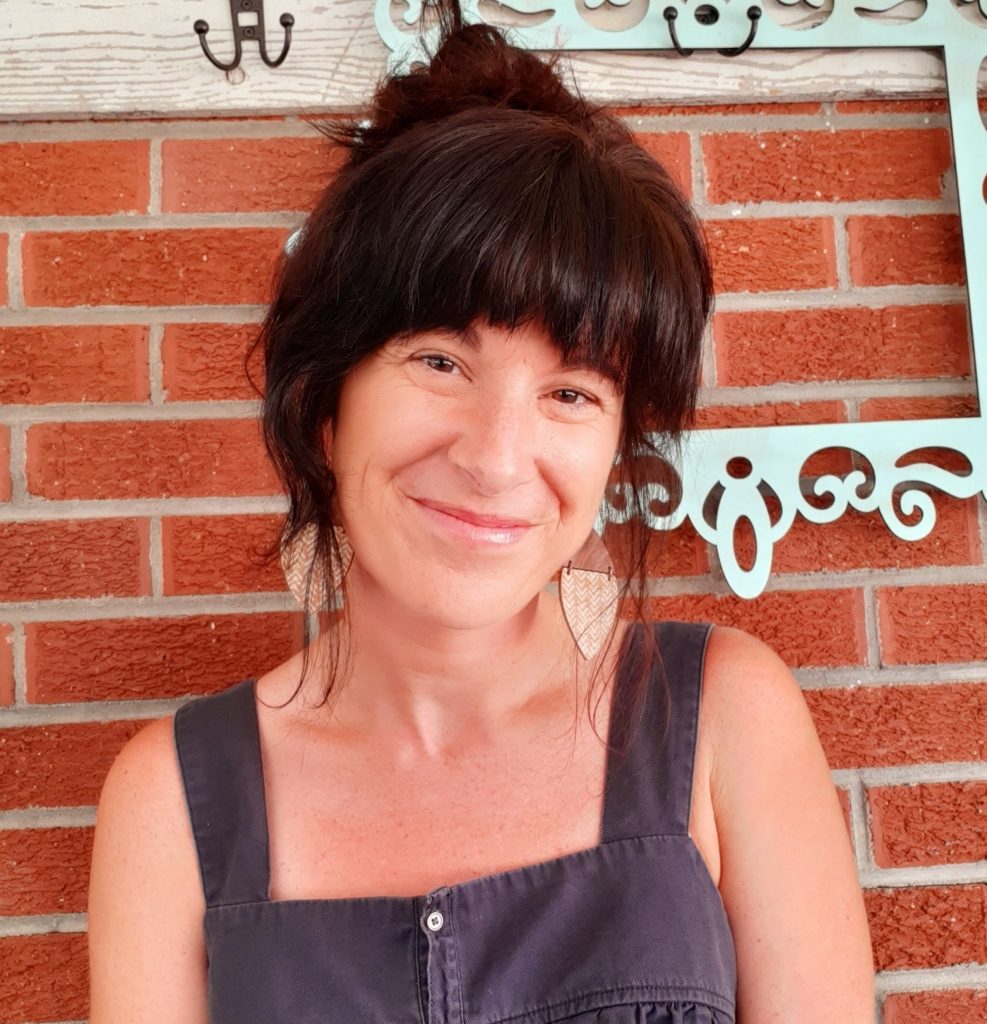 Jenny Taylor-Whitehorn is a Denver-based author and screenwriter. Jenny has an MFA in Screenwriting from UCLA, where she was awarded the James Pendleton Award, the Larry Thor Memorial Award, Oliver’s Prize, and was featured in the 2016, UCLA Screenwriter’s Showcase. Jenny has developed content with Sony Crackle, Dreamworks TV, and NBC Universal. She’s been a finalist in contests such as Screencraft Pilot Launch, Final Draft’s Big Break, and the Austin Film Festival. Her country music-inspired YA romance script, THE LOW PLACE is currently being packaged by Ian Bryce Productions. She teaches screenwriting at Lighthouse Writer’s Workshop and reads for The Colorado Film Commission. Born in Prince Edward Island, Canada, she now lives in Denver, Colorado, with her husband Michael, her kids Phoebe and Rory, and their dog Dan.