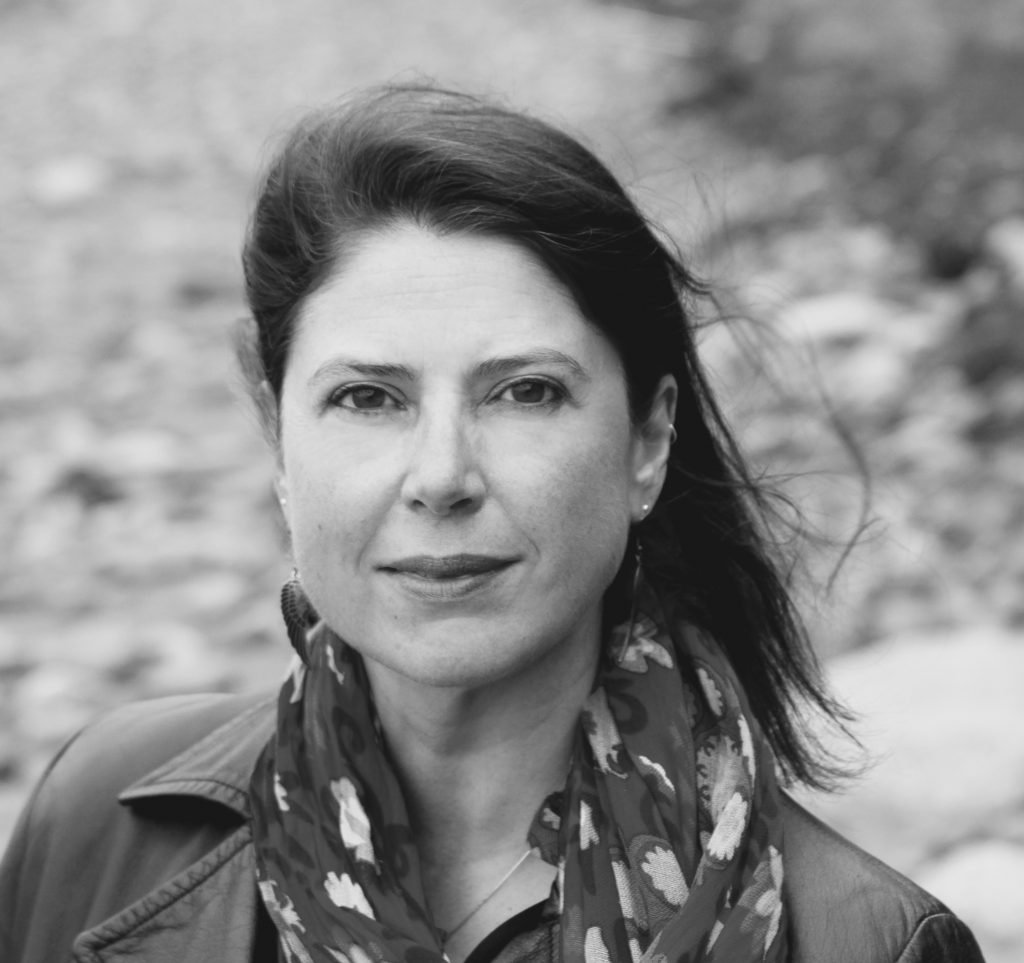 Jo Treggiari was born in London, England, and raised in Canada. She spent many years in Oakland, California and New York, where she trained as a boxer, wrote for a punk magazine, and owned a gangster rap/indie rock record label. Her novel Ashes, Ashes, a YA post-apocalyptic adventure published by Scholastic Press, was a multiple award nominee and bestseller. Her acclaimed novella Love You Like Suicide, appeared in the Fierce Ink Press anthology Becoming Fierce: Teen Stories IRL and as a limited edition of the long-running zine Cometbus. Her most recent YA novels are Blood Will Out, a psych-thriller, published by Penguin Teen (2018), and a second thriller, The Grey Sisters, (Penguin Teen, 2019) which was a finalist for the Governor General’s Literary award and was shortlisted for a Canada Crime Writers award. 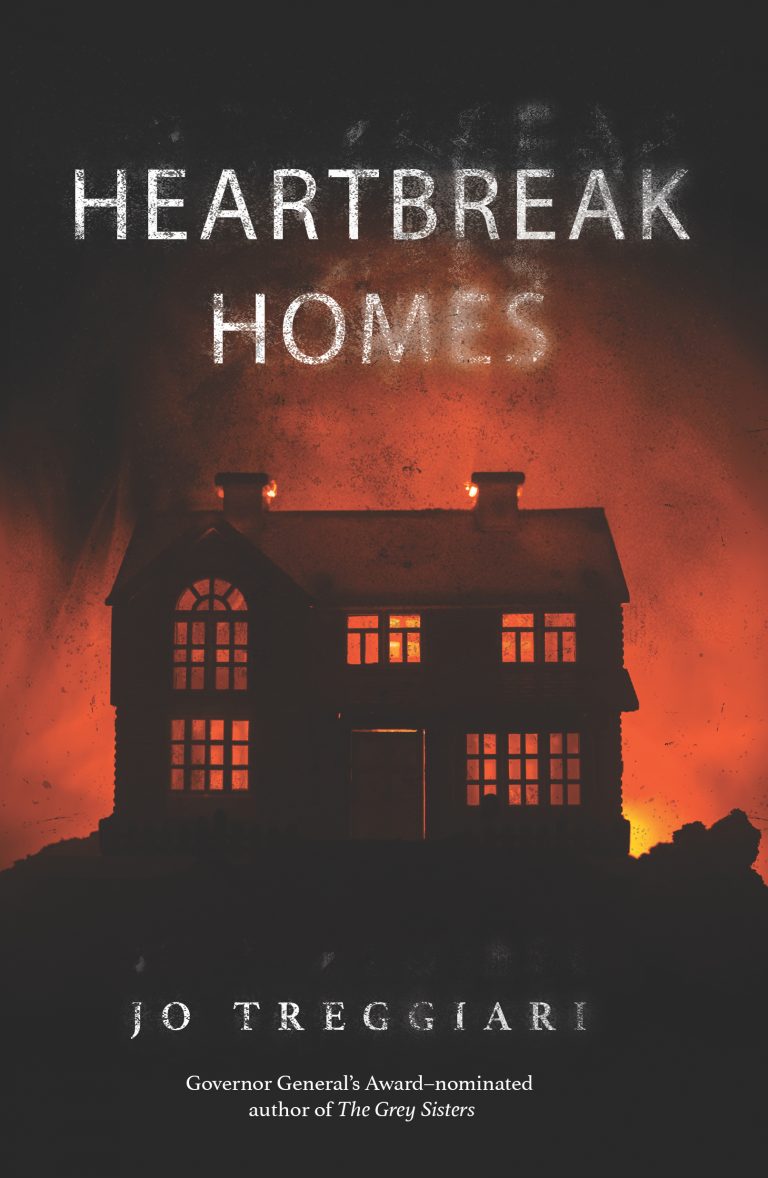 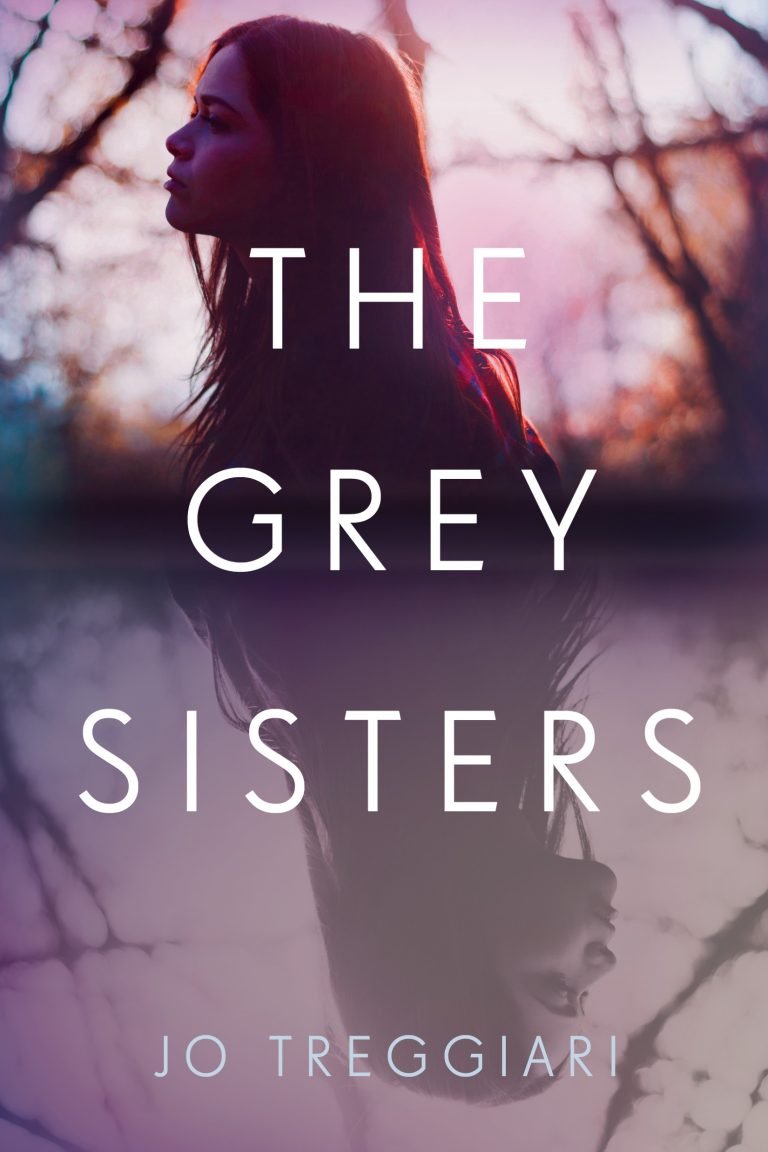 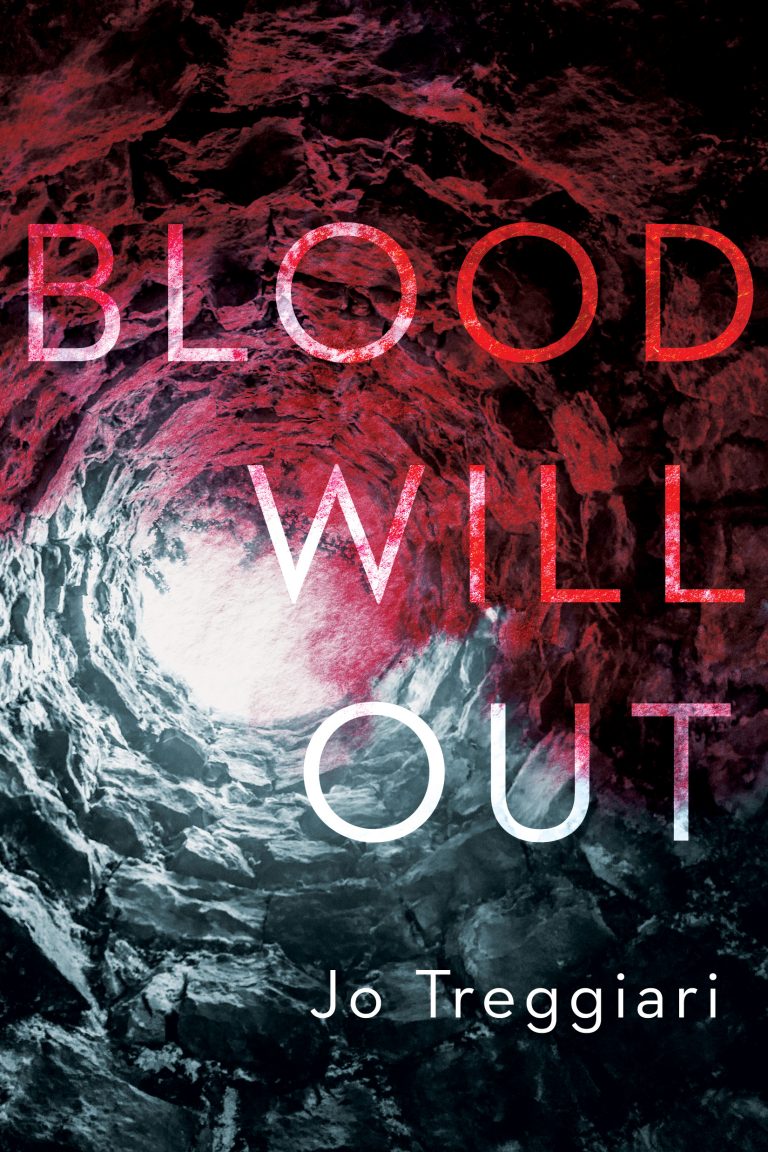 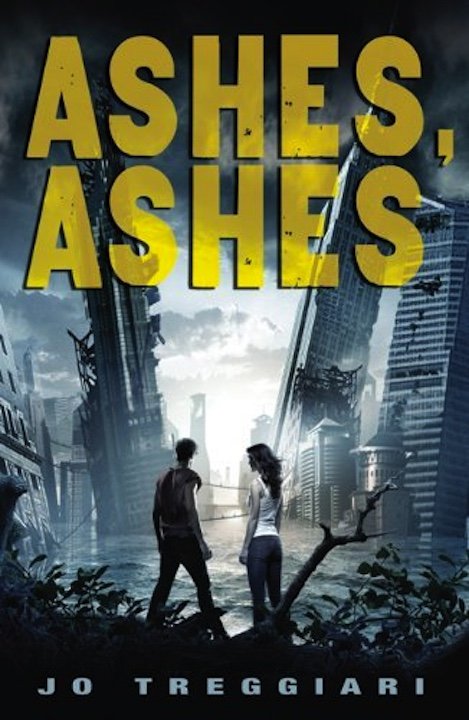