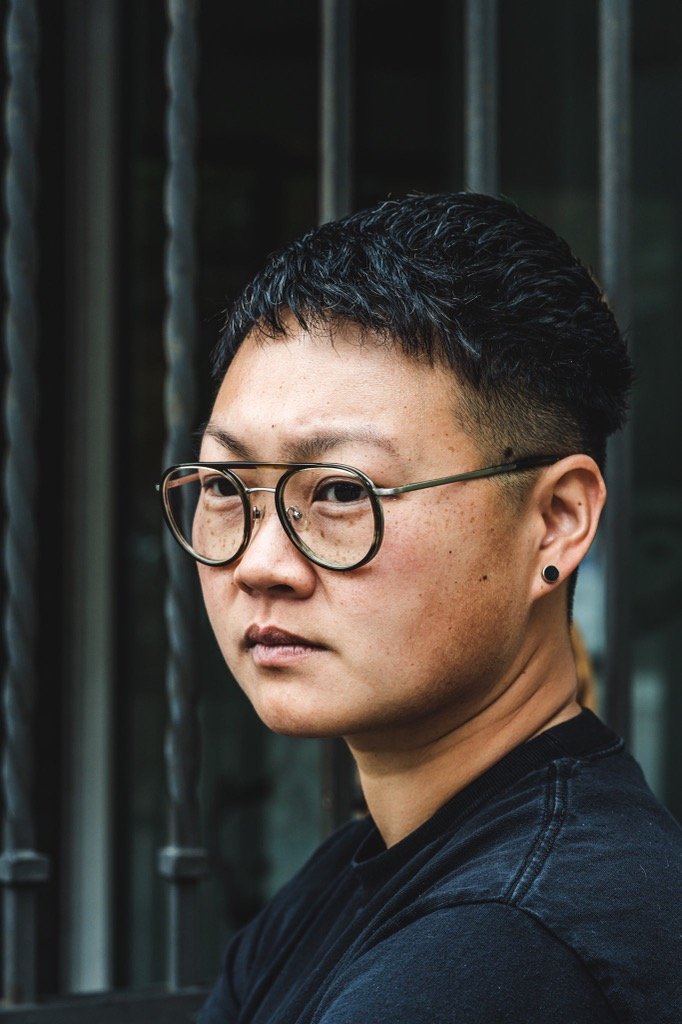 People ask what kind of chef Kym is: Kym is fearless in the kitchen and has a craving (food pun intended), for creating unusual flavour combinations. They have an eclectic cultural culinary background; Kym was raised in an Asian—Chinese Vietnamese—household in England eating British food and learning the French fundamentals of cooking. Growing up in London, they were surrounded and inspired by cultural diversity. Kym’s experiences provided them great knowledge and understanding about flavour building. Their cooking style reflects their upbringing: Asian with a twist of British and French tradition. Kym loves developing recipes that are simple and balanced but, most importantly, that are inspired by feelings of home.