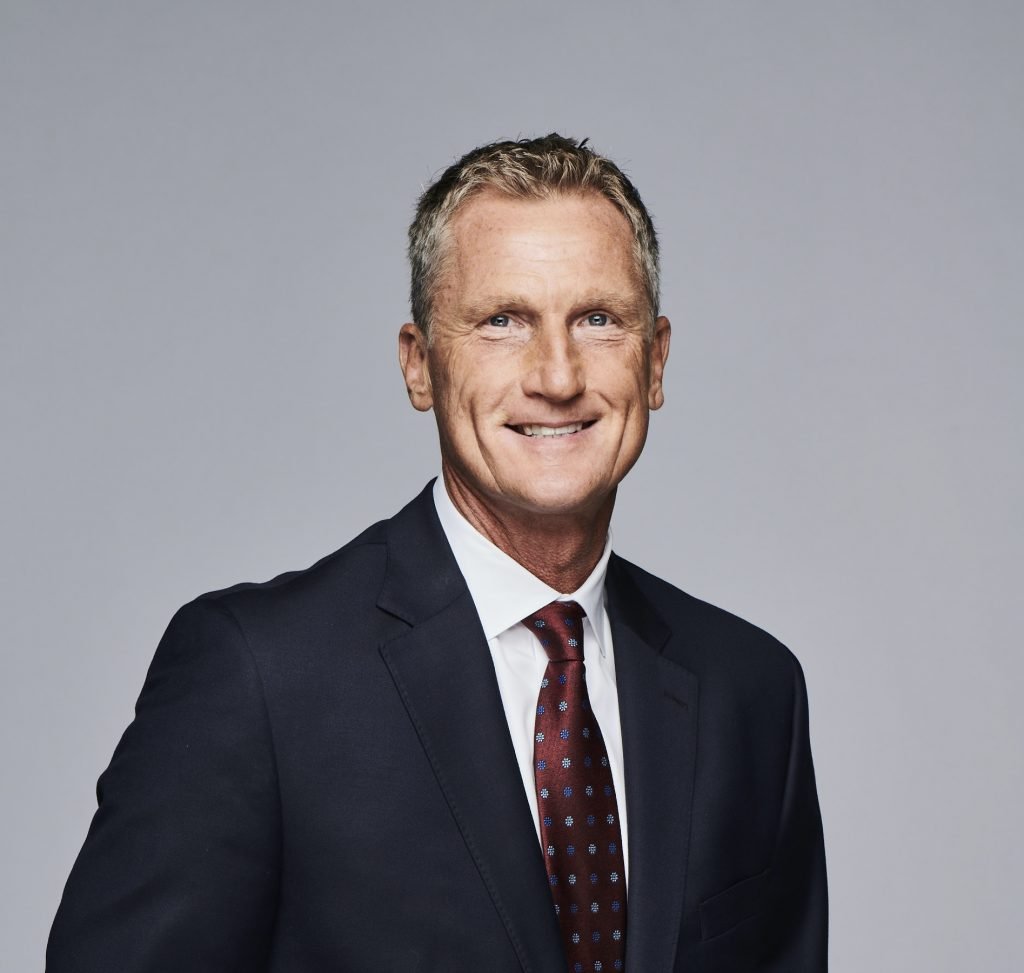 Leo Rautins has been on the Canadian basketball scene for more than 30 years as a player, broadcaster, and ambassador of the game. He is now in his 26th season as television analyst for Raptors games.

Rautins was the youngest player to make the national team at 16 years of age and was the first team-sport member to win the Canadian Junior Athlete of the Year Award. Rautins played in the NBA for the Philadelphia Sixers and Atlanta Hawks before moving on to the Italian, Spanish, and French professional leagues. He later coached the Canadian Men’s National Team, helping Canada reach the World Championships in 2010.

A 30-year veteran of television, radio, and newspaper journalism, Rautins has worked Syracuse University basketball games on both radio and TV and has also covered NCAA, NBA, and NBDL basketball for ESPN, ESPN 2, and ESPN Regional. Rautins covered the 1994 World Championships for CTV.