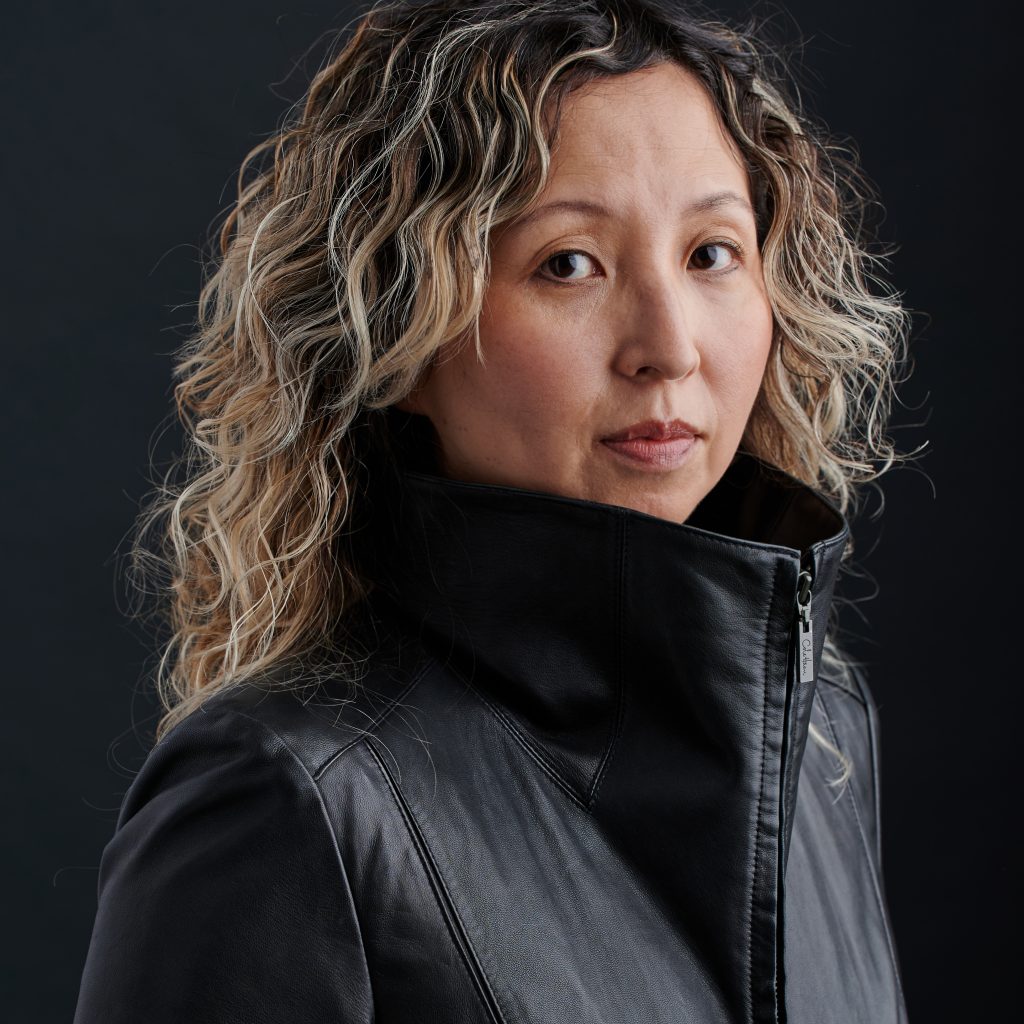 Lina Toyoda was born in Tokyo, Japan, and grew up on the west coast of Canada. She is a writer of children’s fiction and an award-winning journalist who has worked as a features writer, television producer, and news editor in Vancouver, B.C., Honolulu, Hawaii, and Toronto. Currently finishing her master’s degree in spiritually-integrated psychotherapy, she lives in downtown Toronto where she wrote her first novel, a historical fantasy for middle-grade readers which weaves traditional Japanese mythology, culture, the occult, and magic.