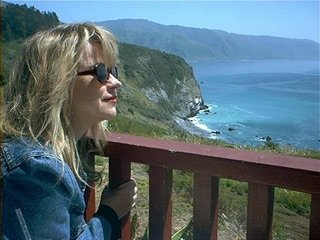 Margaret Bard is a bestselling novelist, award-winning screenwriter, and a dual citizen of Canada and the U.S. Her novels include: Coasting, 37 Middlesex, The Women’s Club, The Changing Room, and Show and Tell. She was a finalist for the Disney Fellowship, crossing over into Film and TV.

Margaret has written and/or story-edited for Peace Arch L.A., Winning Team L.A., Amaze Film/ TV, Nomadic Pictures, HBW Films, as well as Family Channel, Lifetime TV, and CBC. Her memoir, “Brainstorm in the Golden Hour” is optioned by Snowfall Films in L.A. Most recently she was commissioned to write the pilot for a one-hour drama series, “In The Beginning,” a project that moves back and forth between present day and the period of early Christianity.