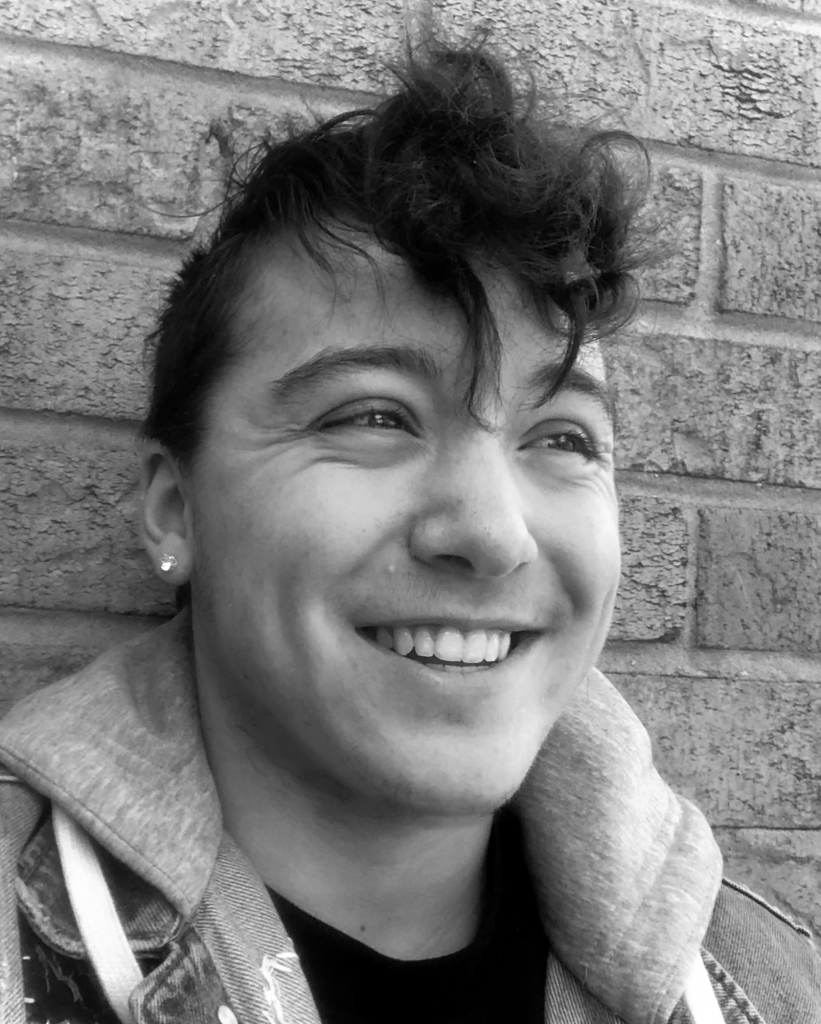 Matteo L. Cerilli considers himself a speculative writer first, but many many things second. When he’s not writing, he’s working at Starbucks, or he’s attempting to become a parkour master, or he’s illustrating, or he’s working for his campus’s community service group, or he’s accidentally memorizing an encyclopedia worth of random facts thanks to what he lovingly calls “The ADHD Hellbrain”. Currently he attends York University, where he is studying Professional Writing with a focus on publishing and the inaccessibility of the current academic form, and Creative Writing. He writes because he wants to make Big Concepts accessible to kids and teens, but also because the real horror is Toronto mortgages, so he’s trying to get ahead of that.