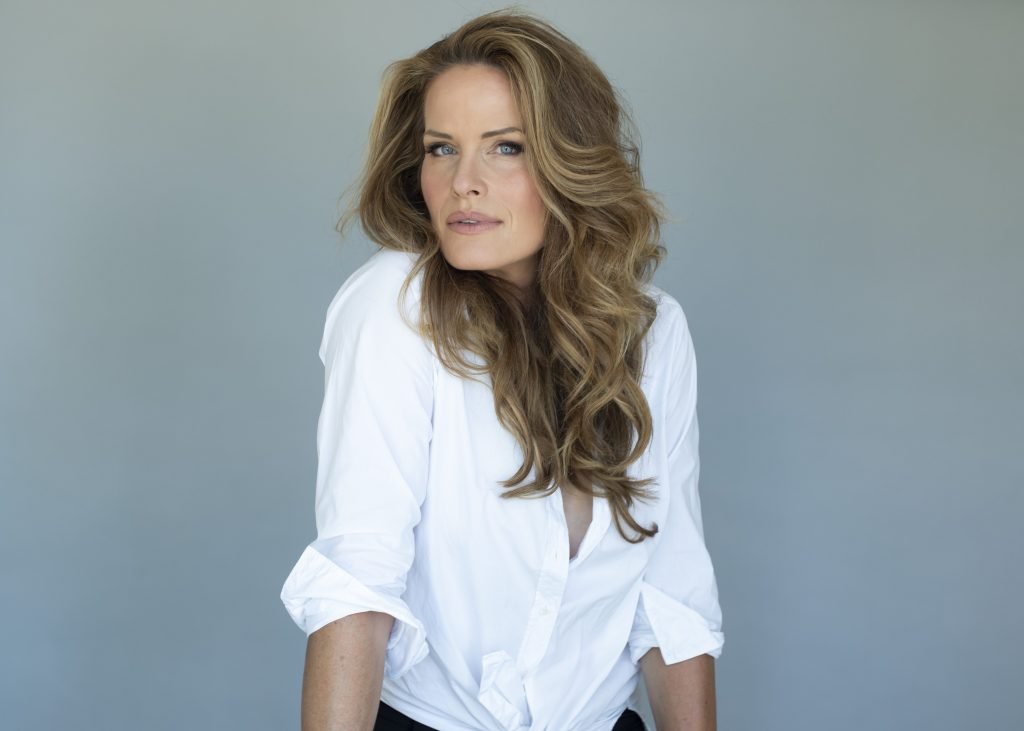 At fourteen, Monika Schnarre was the youngest model to win the prestigious Ford Modeling Ageny’s Supermodel of the World competition. By fifteen, she was the youngest to have appeared on the cover of American Vogue and in the pages of the coveted Sports Illustrated Swimsuit Issue.

At eighteen, Monika moved to Los Angeles to pursue an acting career and has since appeared in over 50 films and television shows including King of Queens, The Bold and the Beautiful, and Junior.

After studying journalism at UCLA, Monika worked as a television correspondent on shows such as eTalk, Cityline, The Social, and ET Canada. Monika has also written for various publications including, Chatelaine, The National Post, Toronto Life, HELLO, and Post City News…to name a few.

Monika enjoys renovating and flipping properties. She has been featured on the cover of House and Home and in This Old House. She is also a full-time mom to her son, Bode.