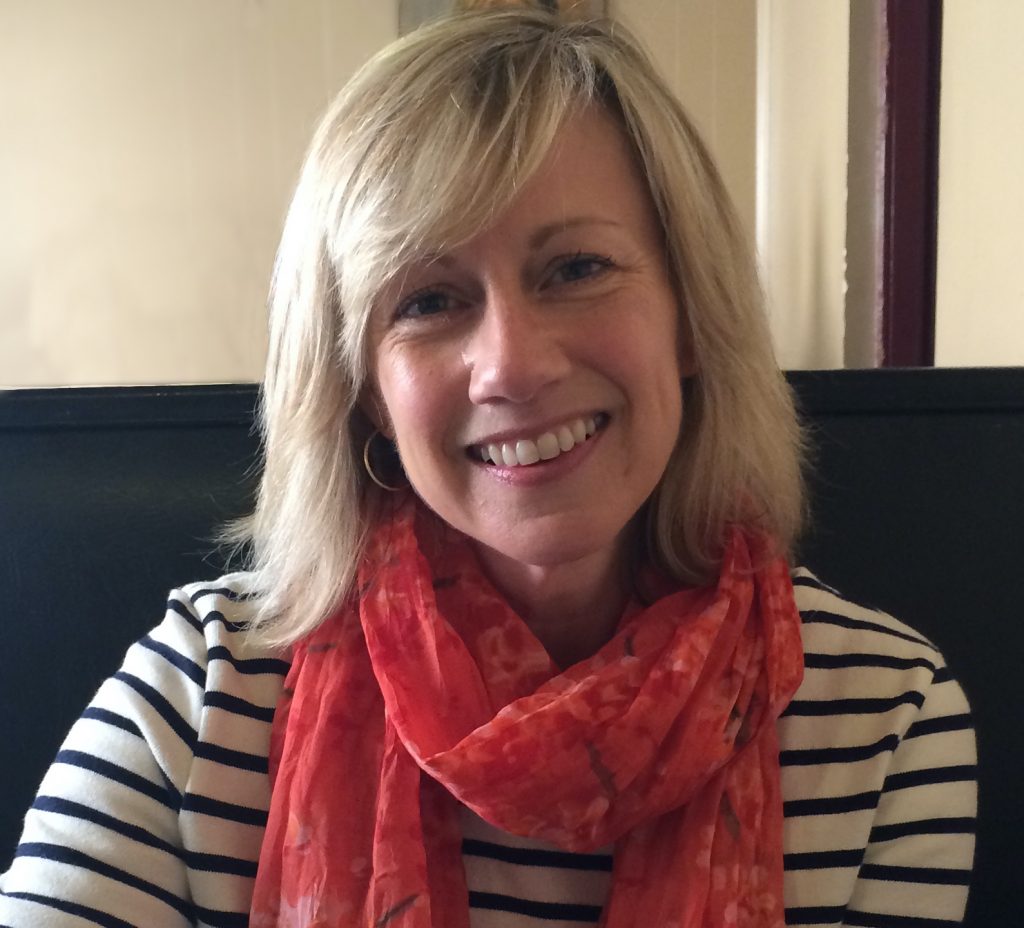 Nancy Middleton’s short fiction has appeared in The South Carolina Review and her author interviews have been published at undomesticatedmag.com and in Glimmer Train, one of which was anthologized in the Writers Ask series. She has also won two Solas Best Travel Writing awards and been a featured writer at The Clemson Literary Festival. Nancy has degrees in international relations and Russian, and has worked as a freelance editor for several Washington, D.C.-based organizations, including The Brookings Institute. She has also taught English, most recently at California State University, Monterey Bay. A native of Rochester, New York, Nancy now lives in Monterey, California, and is nearing completion of her first novel.