Dr. Petra Richterová is a scholar, photographer, and filmmaker who received her doctorate from Yale University (2010) specializing in the Arts of the African Diaspora. She has photographed for Jazz at Lincoln Center, Blue Note Jazz Club, and The Black Rock Coalition, among others. Her images have been shown at Columbia University, Fábrica de Arte Cubano, and The Studio Museum in Harlem. Petra’s first short film, On My Mind (Blue Note Records), premiered with Afropunk in 2020, and her second short film, Are You Hearing Me?, premiered with Vibe Music Collective in 2021. She was a 2021-22 Scholar-in-Residence at the Schomburg Center for Research in Black Culture (New York Public Library) where she was completing her scholarly book on AfroCuban dance, Rumba: A Philosophy of Motion. Petra is a Professor of African and African American Art History at Savannah College of Art and Design. She spends her time between Brooklyn and Savannah. 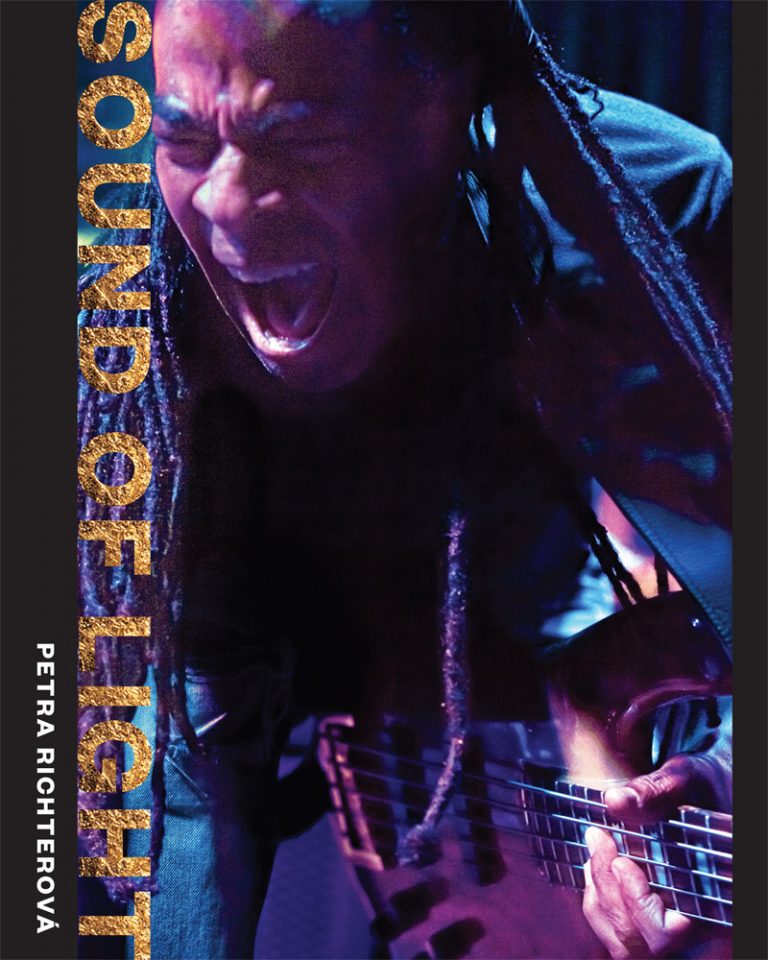