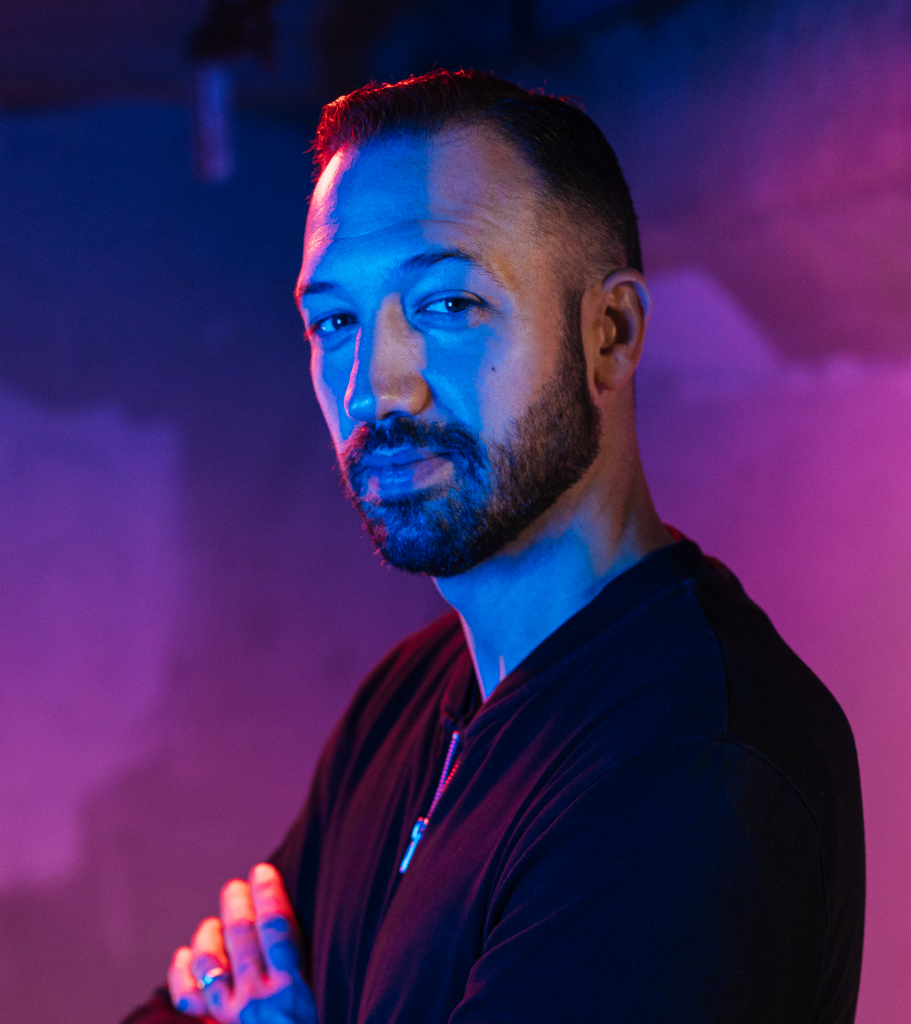 Sean Causley has been illustrating professionally since 2005. He has created posters and merchandise for bands such as 311, The Strokes, and Panic at the Disco. In 2009, his comic Panda Force was featured on the DC Comics’ online imprint Zuda. It has since been self-published as four books. In October 2020, he self-published the 138-page, original graphic novel Wolves: Tooth and Claw. Sean is the co-creator of the hip-hop comics blog Longboxes on 22s, and popular Webtoon comic Power Girl Mob. Sean lives just outside Washington, DC with his wife, Tracy, and daughter, Rowan. 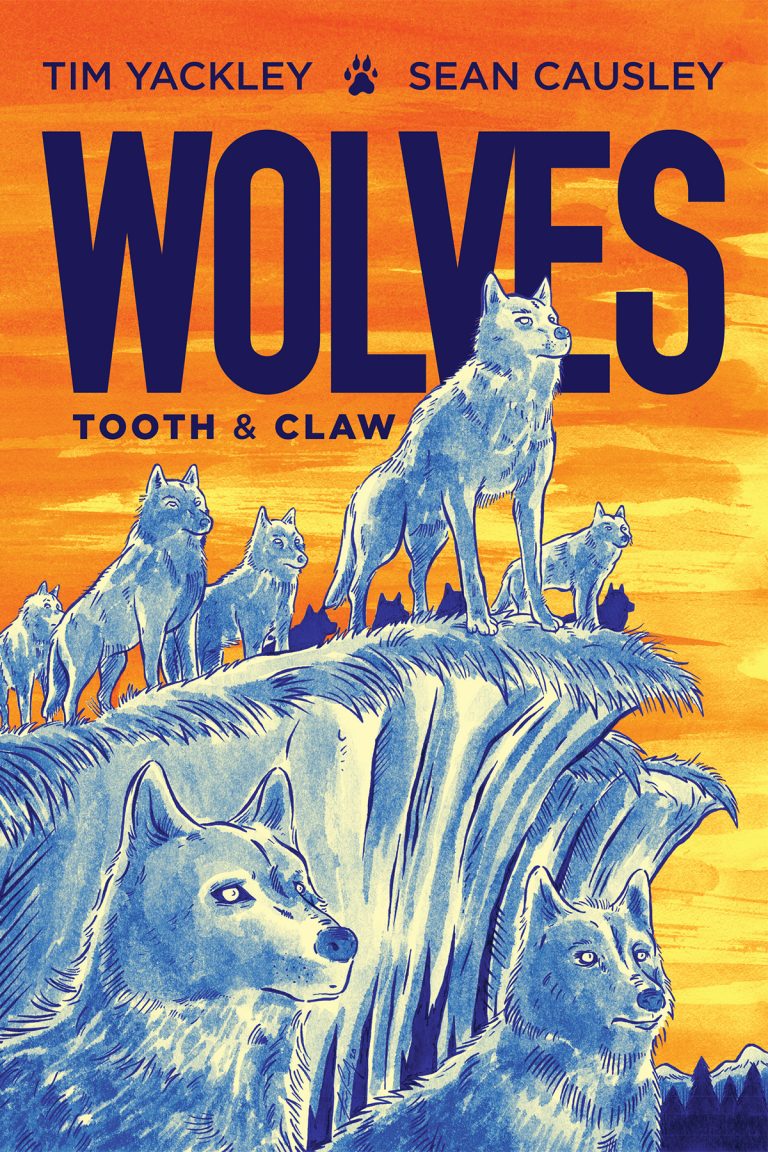 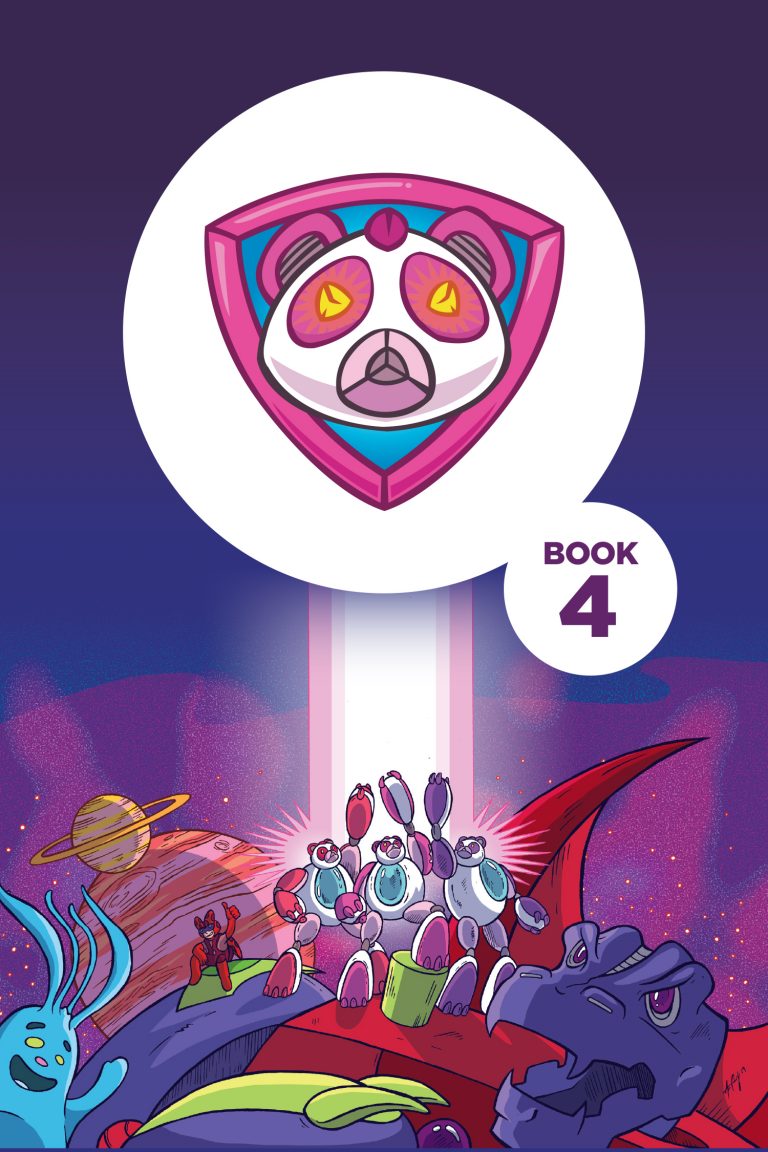 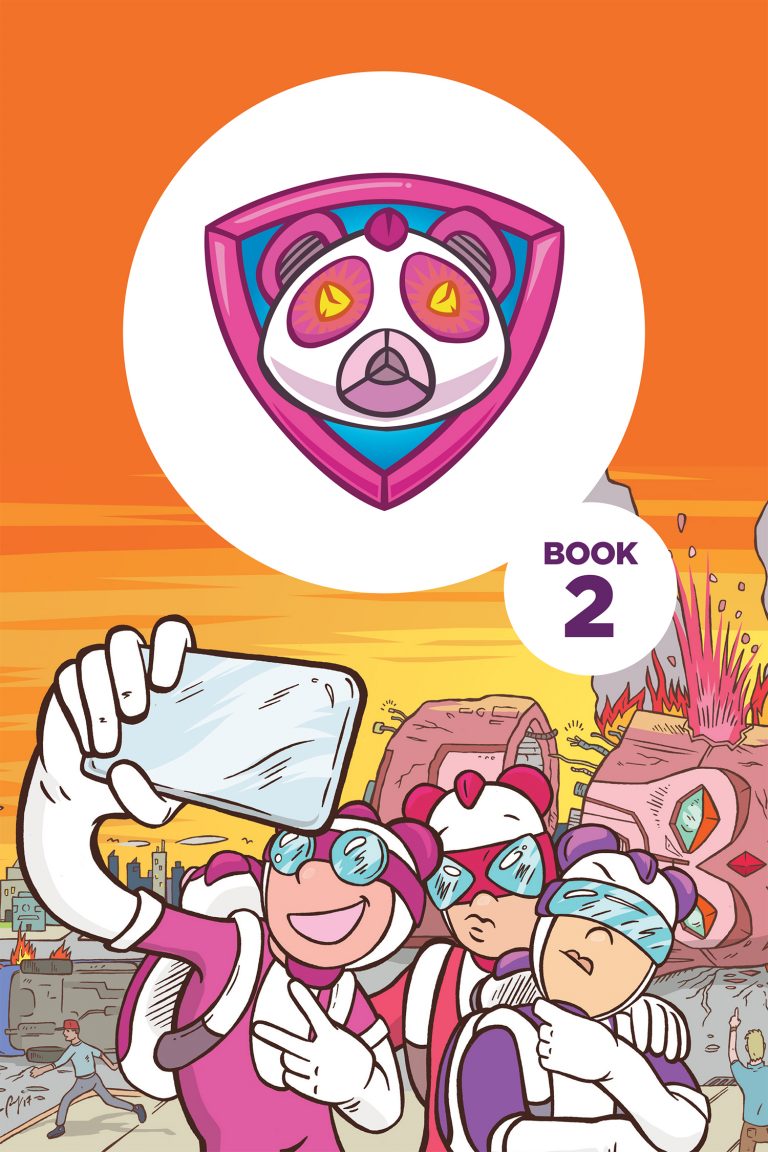 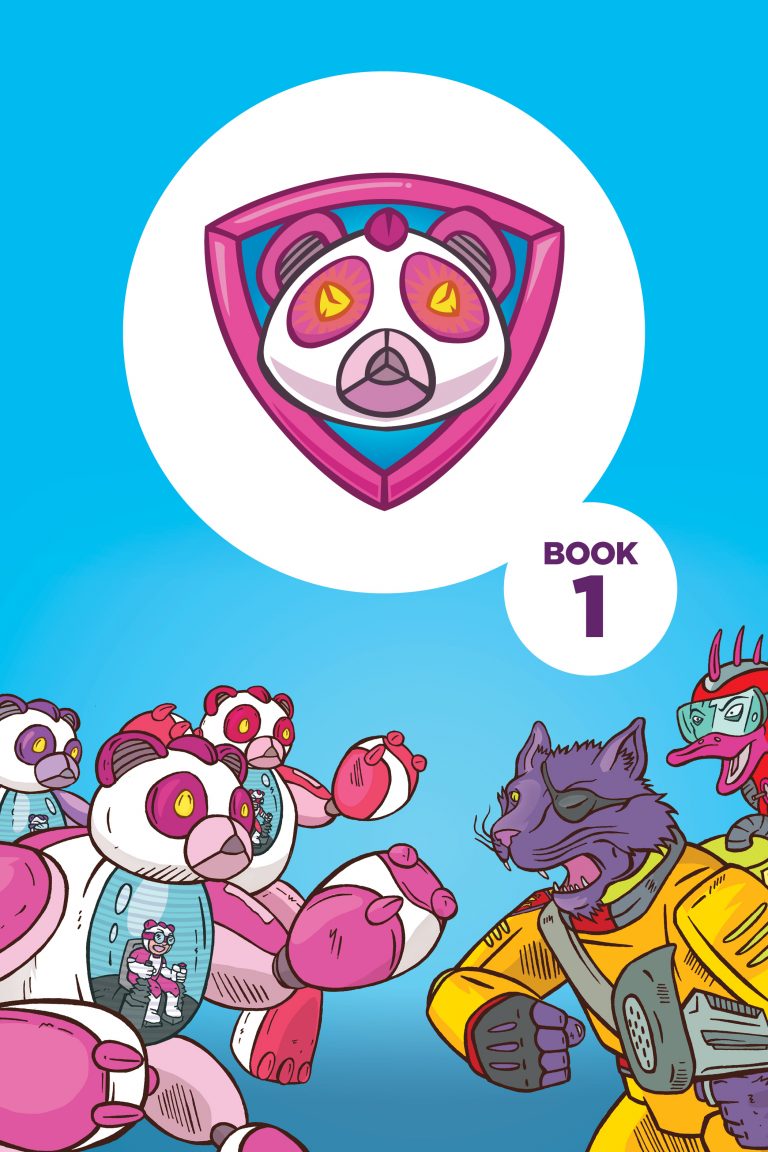